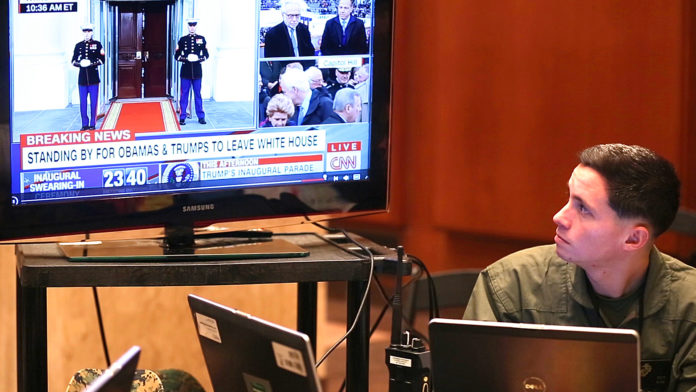 Media influence started first in the West mainly because technological advancements in the world were first made there. In this regard, the western people have more experience than the East about media influence and their culture has been subject more to the whims of media influence than has the Indian society. Thus, if we look at the Western countries, we see clearly the marks left by media influence. There are authors like Jerry Mander who in his book ‘Four Arguments for The Elimination of Television’ have even said that the television is an evil which needs to be destroyed. It is no doubt seen that media forms especially television and internet produces devastating psychological effects on the minds of the people, especially those who are young.

It has been seen through many psychological studies that viewing too much of television effects thinking and behaviour at levels that even we may not know of. Slowly, as India advances, the problem of media influence is grappling us too.

In America, television has literally a huge effect on students and the youth. In fact, in some instances it is said that the first learning tool and curriculum for students is actually the television. That is their primary world from where they learn everything about the world, its ways, is morals and its ideals. Teaching, schooling and parents advices come next. The television as well as the internet has audio-visual instances which can keep the youth hooked and he does not feel them to be ‘preachings’ which he must follow, rather he thinks of them as a source of enjoyment and automatically the values and ideals in the television programmes become imbibed in his character. The problem here is that of the quality of the media sources and their contents. It is perfectly natural that television sources may not give the correct knowledge about places, people, history, economics, etc. Yet the youth and people get ‘influenced’ by what they see in the television or read in a newspaper and retain those thoughts and ideas, even if we do not at first subscribe to these ideas.